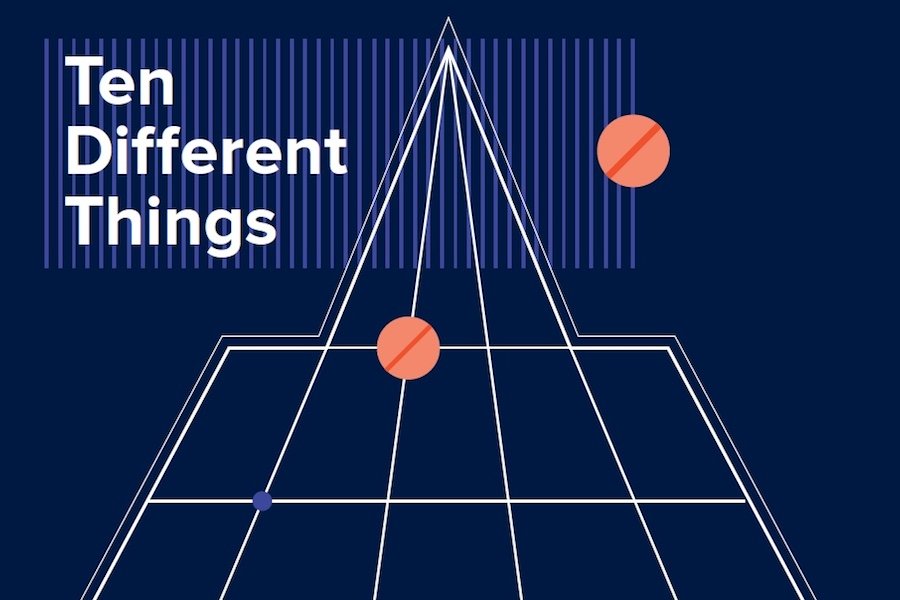 The series, curated by Kate Armstrong, was a partnership between CityStudio Vancouver and Living Labs at Emily Carr University of Art + Design, commissioned by the City of Vancouver within the “Public Art Boost” initiative and administered by Simon Fraser University.

Ten Different Things invited artists to create new works in the spirit of free inquiry at the intersection of public art, community engagement, and civic process. The series happened between Spring 2017 and Fall 2018 and took a variety of forms including events, installations, residencies, interventions, and workshops. It inter-wove the approach of CityStudio, creating deep collaboration and dialogue with city staff, with that of Living Labs, developing projects in a lived context as a mode of investigation.

Learn more about the project here.