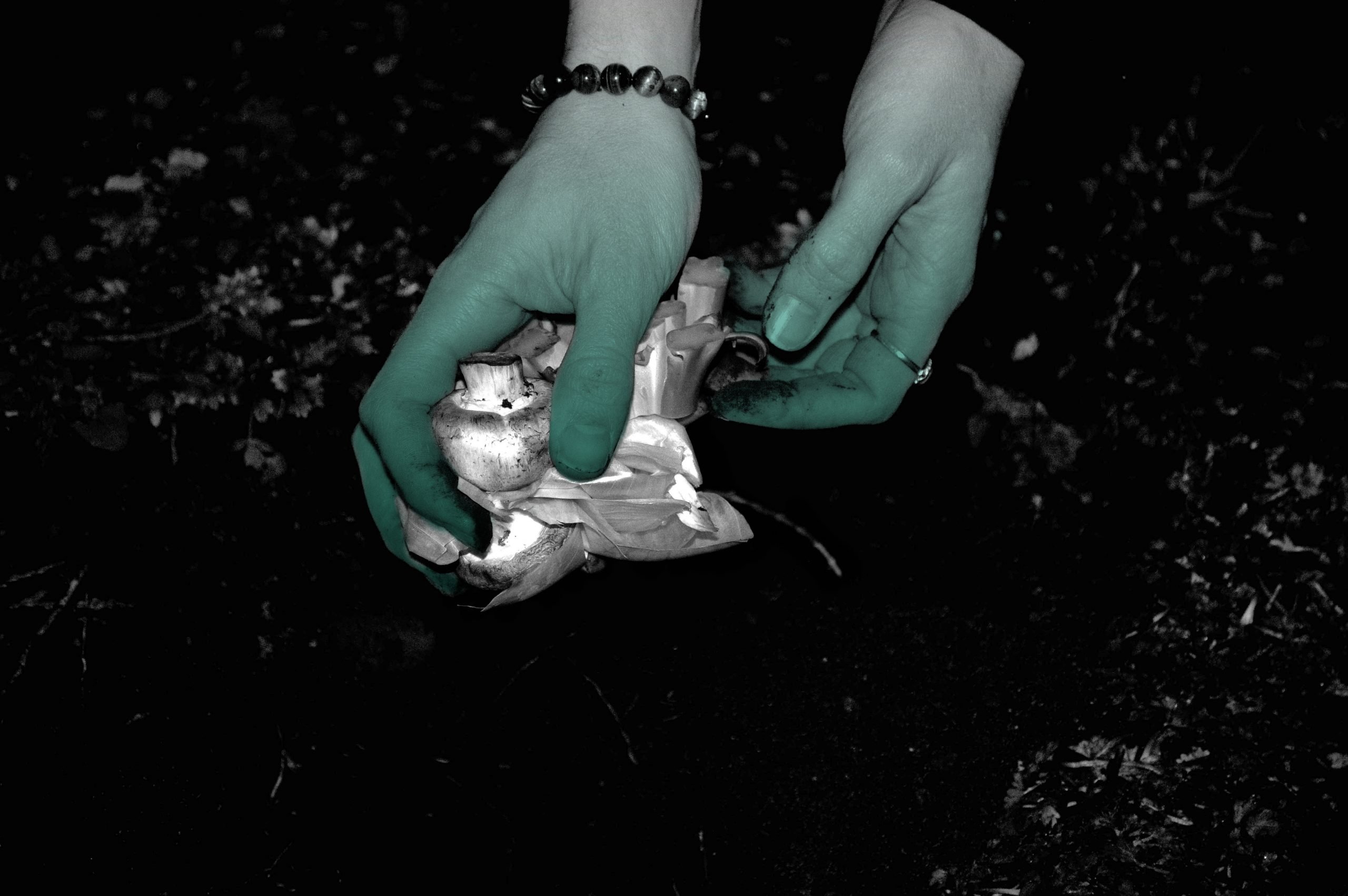 How might we utilize the residential urban landscape to facilitate an ecology of reparation that attempts to reconnect citizens with land and food systems?

Our landscape architecture studio was asked to speculate on alternative futures for the state of food production and waste cycling in urban Vancouver. We were prompted to radicalize our proposal to present a unique take on the otherwise well-researched topic of urban agriculture. Instead of focusing on increasing the caloric potential of urban land, we examined broader ideas of human interaction with food and waste cycles in order to address a deeper problem.

We exist in an epoch orchestrated by capitalism, which is not only a globally dominant economic system but also an organizational framework that defines our relationships to self and nature. This epoch assumes the right and ability of humans to alter, control, access, and hold dominion over that which is non-human. We have constructed the urban landscape as a mechanism that alienates us from interactions with and an understanding of natural processes and non-human beings. In Vancouver, this is evident through the historical destruction of creeks in favour of development, a landfill that is nearing capacity, and the continued overflow of raw sewage into natural water bodies.

We propose a policy change that abolishes the current green bin program, requiring each household in RS1 zones to manage food and organic waste on their property. Rather than industrializing the management of urban food waste, this process is scaled down forcing households to contend with the evidence of individual consumption habits by burying food waste in their yard. By seeing topographic change proportional to household masses of food waste, this policy forces the individual to internalize their own place in larger systems of food production. 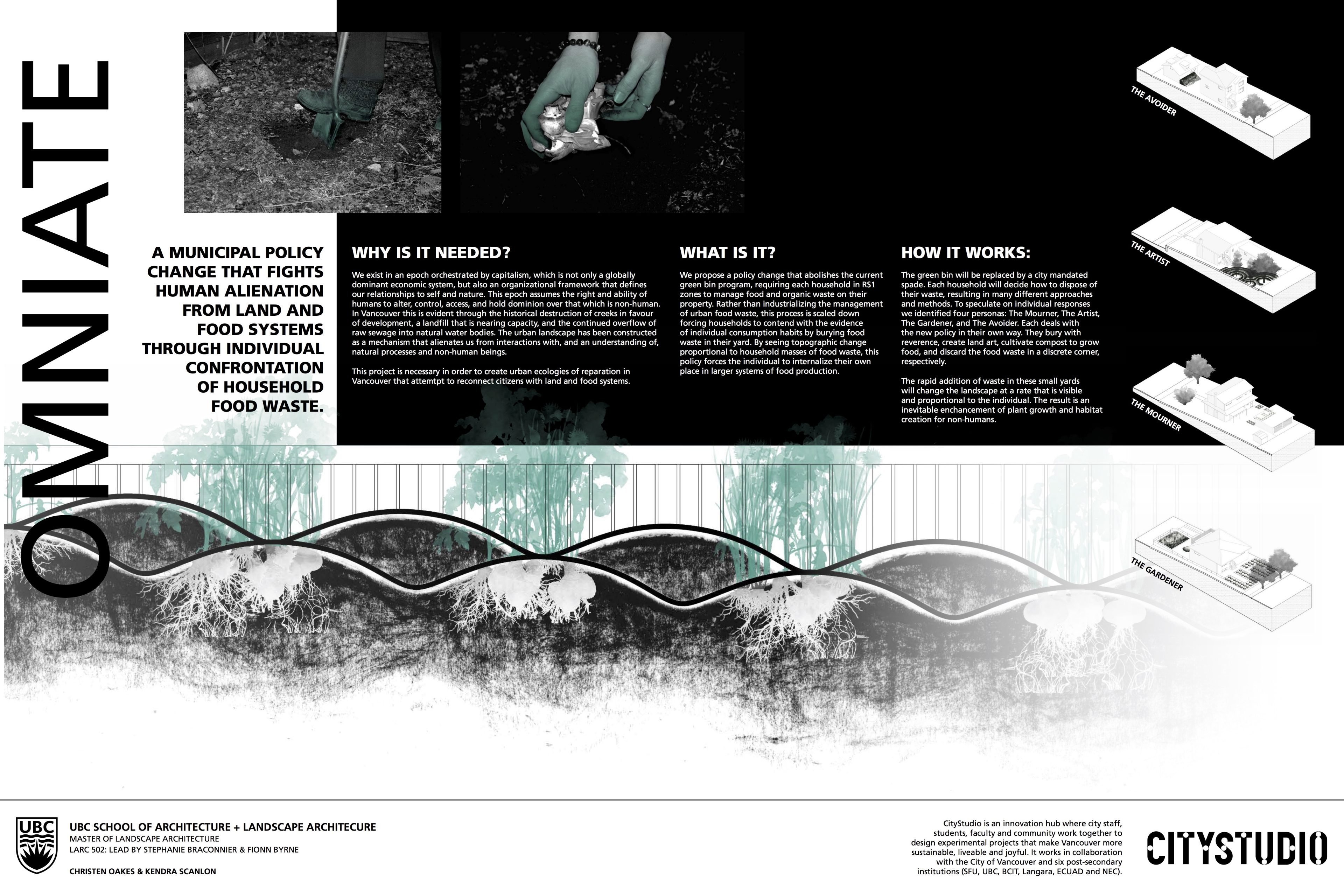