 0.0/5
Exploring social sustainability and geographies of social inclusion in the city. 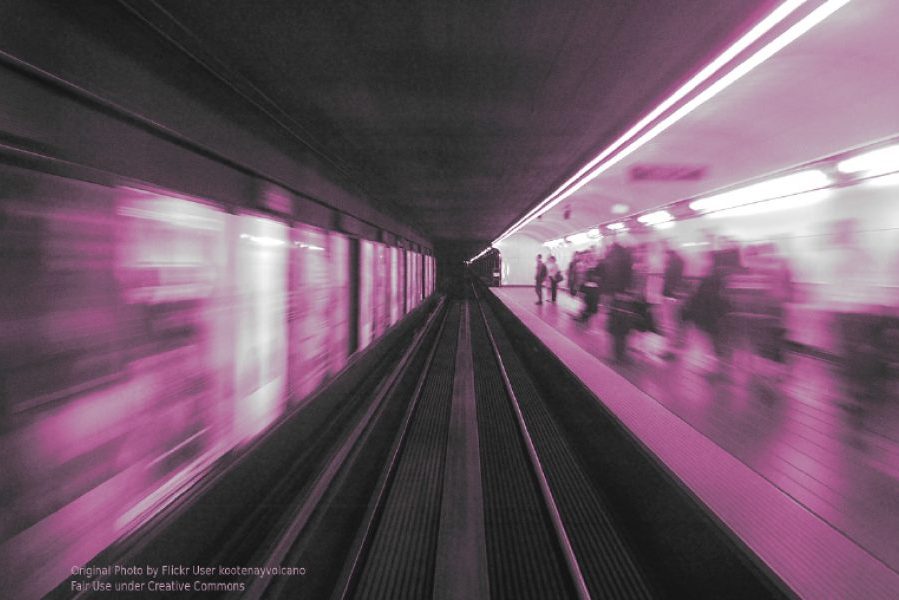 The Harassment on Translink project is directed at exposing transit users’ experiences of harassment on Metro Vancouver’s public transportation system, with a focus on the gendered nature of these interactions and subjective interpretations of them through a personal narrative structure. By collecting and publishing stories, we hope to uncover narrative themes and common threads throughout which reflect broader social issues and the manner by which certain environments may be complicit in enabling harmful social patterns.

The project aims to promote “being and feeling safe and included” through providing a safe and anonymous space wherein contributors may give voice to personal and collective experiences. We contend that this is especially important due to the complex interaction between private and public space within transit systems and the relative lack of accountability for incidents which may be harmful but ambiguous or difficult to identify as a punishable offences. The stories that have been submitted so far seem to suggest that recipients of harassment are often considered primarily responsible for intervention, and/or they feel that external support systems 5 are flawed and lacking.

In many cases, victims have felt systematically silenced and as though their traumatic experiences have been undermined or considered a symptom of inevitable behaviour. We suggest that this is an extension of social attitudes which deemphasize the legitimacy of sexual harassment through a rhetoric of victim-blaming and shame; literature surrounding the topic and the content of the narratives suggest gender socialization as the core of the issue. Men are often encouraged to be overtly and aggressively sexual and to not accept romantic or social denial, encouraging continued perseverance and the dismissal of personal boundaries and respect for privacy. Women expressed embarrassment, guilt, shame, and uncertainty when confronted with public harassment, which is reflective of the social expectation of politeness, docility and the internalization of blame for sexual attention. We posited that the conflation of place and sexist attitudes, and Vancouver as a notoriously individualized city, would contribute to certain patterns of gendered harassment and redress.