 0.0/5
FoodWhere? centres on data from food assets for the Latin American community in Vancouver. We used an environmental scan to analyze online information. We found several information gaps and a lack of food assets which might intensify the food insecurity of this community, in Vancouver. 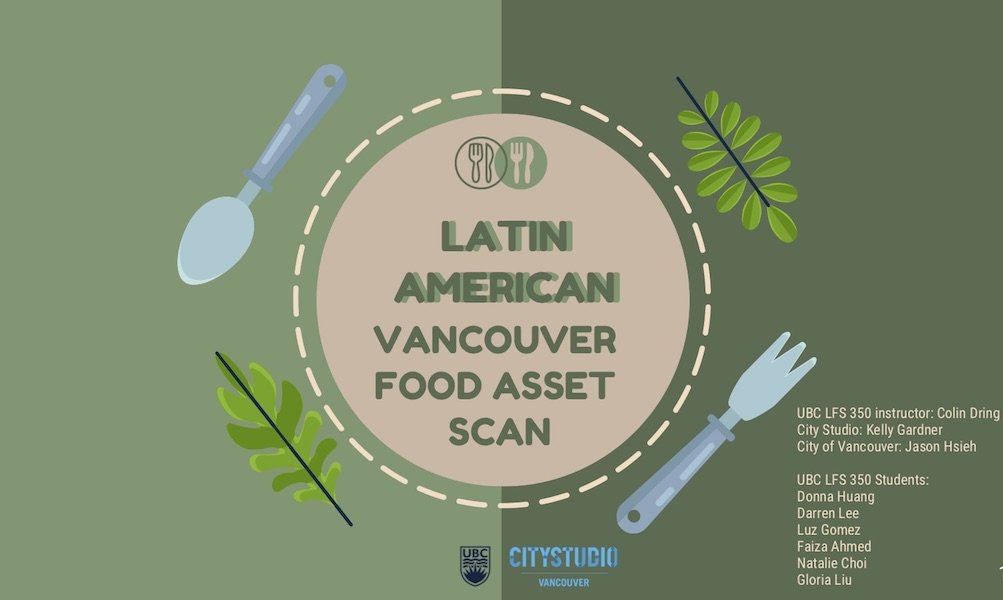 From the data, it follows that the distribution of assets is not reflective of the distribution of the population. Majority of regions have a low food asset count while having a high Latin American population. These regions were scattered throughout west, east, and south Vancouver. Though our data could be outdated because they come from different time zones, this could lead to information gaps of what food assets are currently available for Latin Americans.

After accessing our findings, the next recommended steps is to look into regions with a low asset to population ratio to further research if there is an information gap resulting in the low ratio and increase the number of collaborations with community organizations and charities that benefit the Latin American community in Vancouver along with encouraging more community engagements with representative groups would be valuable in understanding their hopes and visions for the future of the food system. Moreover, more updated statistics of the food environment that includes assets without online accessibility would be beneficial.