 0.0/5
Encouraging homeowners to participate in green infrastructure by disconnecting their downspouts. 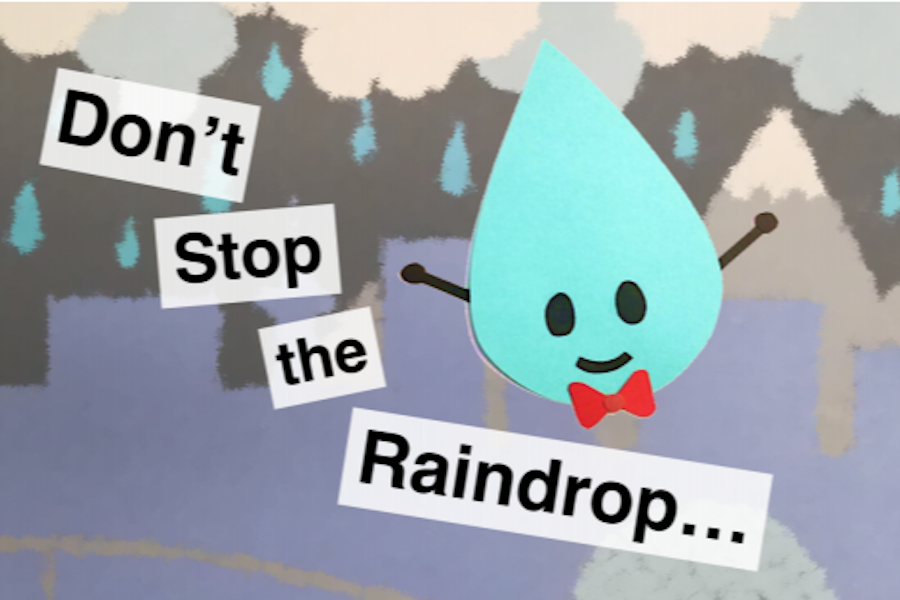 Don’t Stop the Raindrop is a project designed to raise awareness about the positive environmental benefits of green infrastructure and to encourage homeowners in Metro Vancouver to participate by disconnecting their downspouts. The target market is residential homeowners in the Vancouver area. The goal is to have 4,000 homes disconnect their downspouts in the first year of the campaign. This means an adoption rate of 10% of all single-family homes in Vancouver.

This campaign will use emotional and factual appeals to engage viewers. By using emotional appeals, viewers will feel invested in the campaign and want to contribute to its success. With factual appeals, people can be convinced that disconnecting their downspouts will have a positive influence on the environment. The campaign is as accessible as possible by clearly and concisely explaining the environmental impacts using a mascot named Drew Drop which is a cartoon character.

All modes of media will be utilized for the campaign including social media, online advertisements, print media, and events. PR efforts are also planned to raise awareness and alter perceptions of the Downspout Disconnect program including discussions inside people’s homes. The three main vessels used in the PR program will be local news media, student presentations and social media.