Do You Really Need That Steak?

 0.0/5
Determining which form of advertising provokes greater engagement around the consumption of red meat. 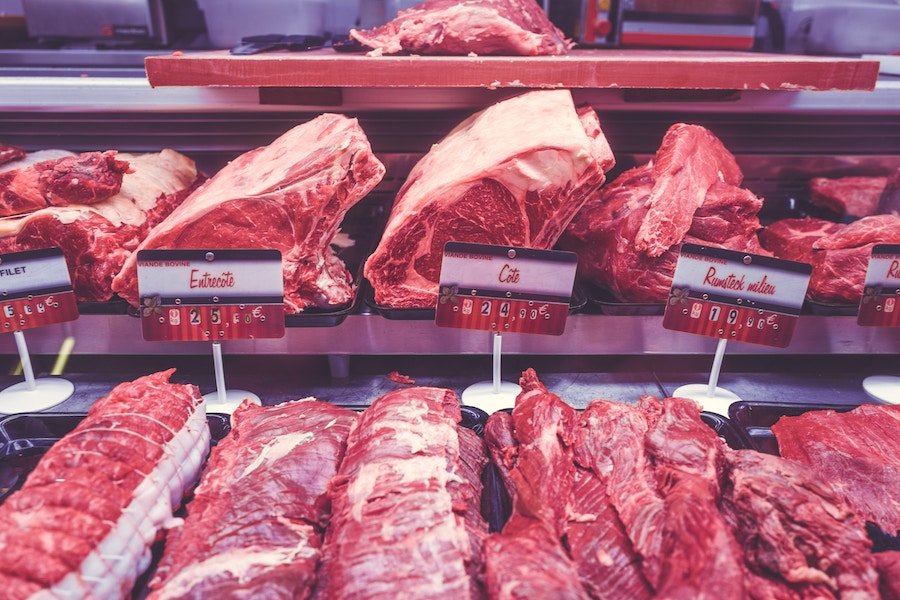 SCIE 420: Sustainability for Community and the World

By studying young adults around the community, our project was aimed to determine which form of red-meat advertising (gentle v.s. graphic) and which subject (environment, ethics, health) generated the greatest influence. Because red-meat produces profound effects on the environment, health, and treatment of (animal) life, there has been an increasing need for a consumptive transition from resource-intensive diets to more responsible, ethical diets.

Because red-meat consumption is a personal choice it has been difficult to converse with the community about it, especially from a governmental perspective. Through our project, we aim to provide ideas for the City of Vancouver to begin the conversation of reducing red meat consumption in the community. To achieve the greatest influence over the general public, the data collected may then be further utilized by organizations – including the City of Vancouver – by taking advantage of social media analytics to target certain groups or individuals with specific information and/or infographics. After receiving over 216 responses, an average of 79.2% favoured graphic imagery, proving a greater influence. Additionally, we found that the majority (44%) of respondents resonated with ethical issues, demonstrating a greater influence on the public.