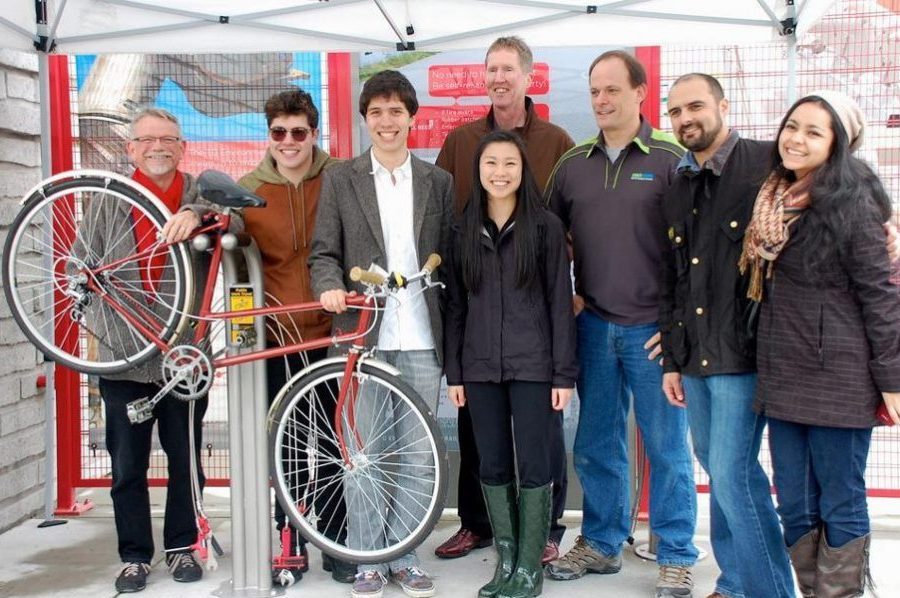 Bringing bike repair stations to the streets of Vancouver.

Each bike repair station may be used without cost and includes basic tools for quick maintenance. Each pilot location used a different model of bike repair station: one from Urban Racks Company and one from Dero Bike Racks Company. The first station was installed at Science World near the “cycling corner” on April 6th 2013. The second station was installed at the 111 W Hastings entrance to Woodwards on April 10th 2013. Both stations will be maintained by volunteers of the Vancouver South Lions Club. 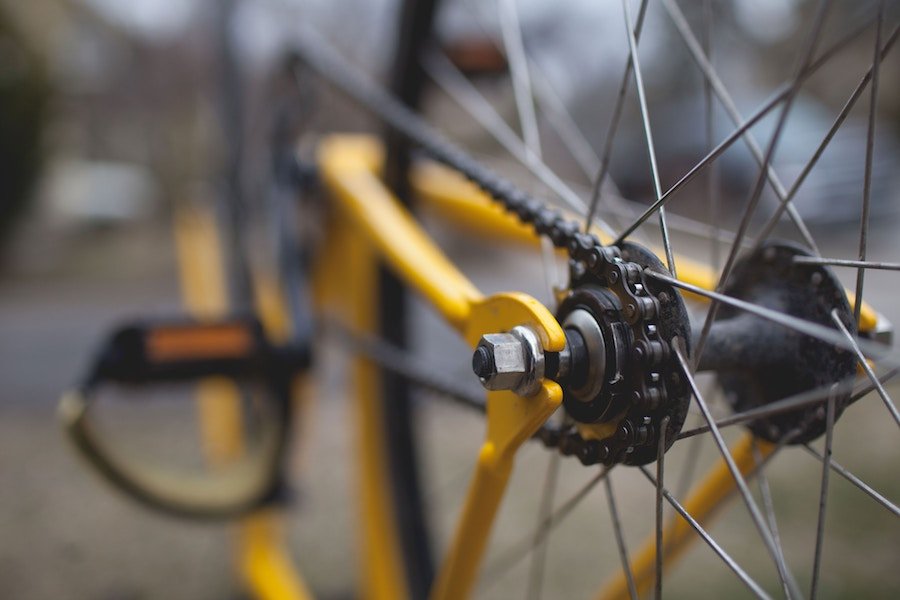 Due to the long timeline and the liability associated with installing the stations on City property, sites with publicly accessible private space were prioritized. In March 2013 the two pilot stations were installed including a three month trial at Science World and a twelve month trial outside Woodwards. 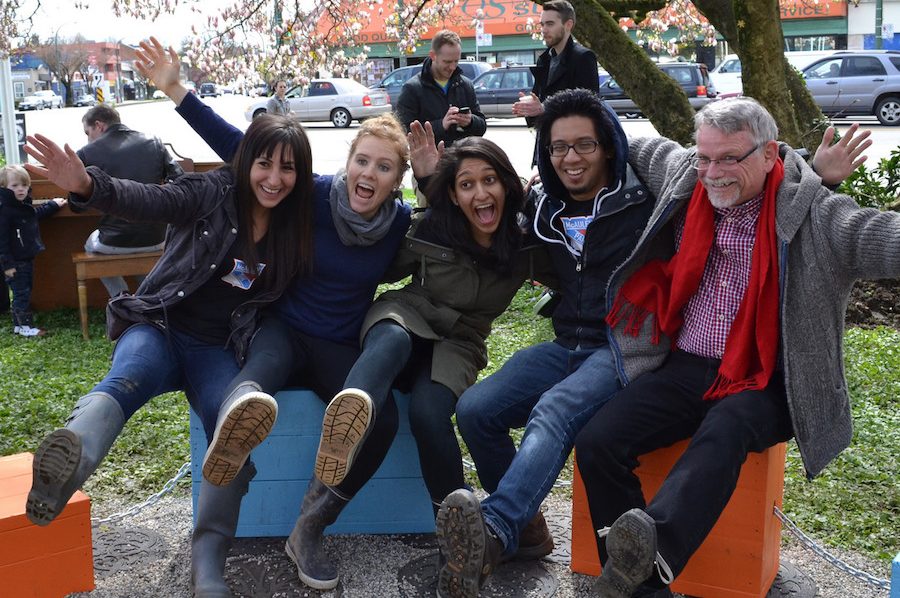 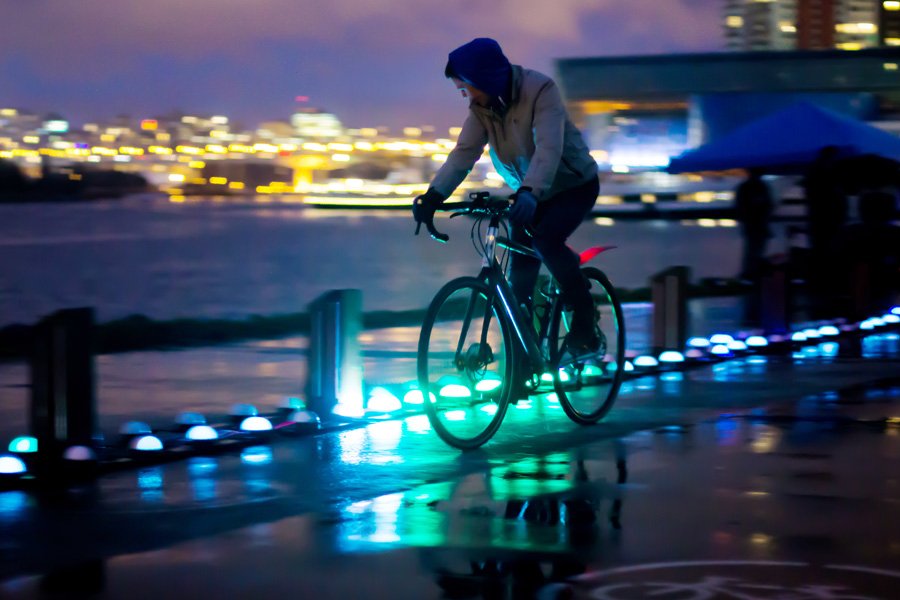 An interactive light up bike and walk way that integrates art into active transportation.