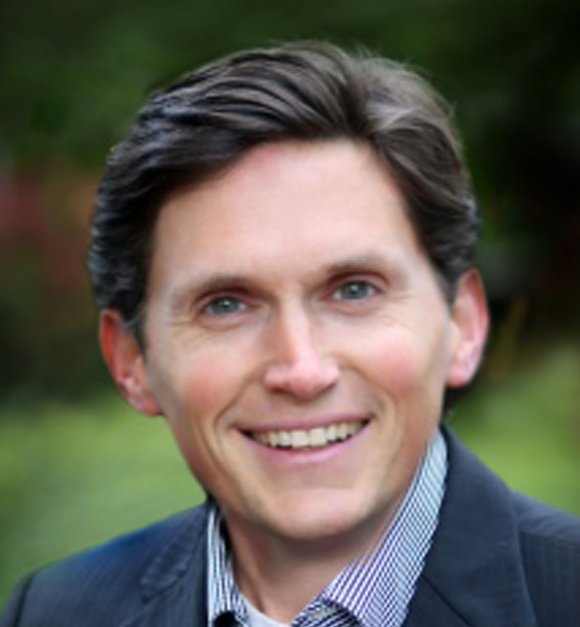 Sadhu is responsible for management of the City, supports Council in making Vancouver an even more vibrant and sustainable community, and oversees the over one billion dollar annual budget and over 7,000 employees.

In this role, Sadhu has helped to solve a long-standing challenge with the purchase of the Arbutus Greenway, thereby creating an 11 km greenway across the city. He has received support from Council to replace the aged viaducts accessing Downtown with a road network and revitalized neighborhood.

Prior to serving in this role, Sadhu served for seven years as the deputy city manager, where he helped to oversee the development and implementation of Vancouver’s Greenest City Action Plan, which builds off of Vancouver’s successes in building a green city. Vancouver’s greenhouse gas emissions are currently 6% below 1990 levels despite a growth in population of 30% and an increase in jobs of over 20%.

Sadhu is a founder and was co-chair (2009-2015) of the Urban Sustainability Directors Network (USDN), a network of over 120 municipal staff focused on greening their cities, representing over 50 million urban dwellers in North America.

Prior to moving to Vancouver, Sadhu served as Mayor Richard M. Daley’s chief environmental officer where he was responsible for the oversight of City of Chicago environmental initiatives. Sadhu served Mayor Daley in the development and implementation of the Chicago Climate Action Plan. Under Mayor Daley’s leadership, Sadhu was involved in the design and implementation of the City’s blue cart recycling system increasing recycling rates, while making it easier for Chicago residents to recycle.