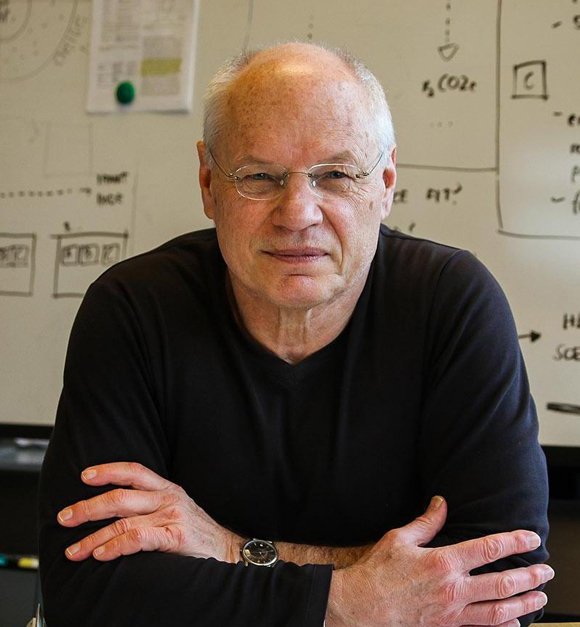 Ronald Kellett is a Professor of Landscape Architecture who holds degrees in environmental studies and architecture. He has practiced architecture in British Columbia and taught architecture at the University of Oregon. Since the 1990s, his work has focused around issues of environmental quality and urban form and the development of form-based decision support tools for urban design. His research, consulting and writing has influenced patterns of urban growth and development in several Canadian and US cities and contributed to the adoption of ‘green’ urban design processes, plans, codes, standards, guidelines and prototypes. He is co-author (with Cynthia Girling) of the book Skinny Streets & Green Neighborhoods: Design for Environment and Community (Island Press, 2005) on the making of contemporary ‘green neighbourhoods’ and elementsdb, a web application of measured, case-based data for urban design. This work has been recognized by awards from the American Planning Association, the American Society of Landscape Architects, the Canadian Society of Landscape Architects, the U.S. National Association of Home Builders and U.S. National Urban and Community Forest Advisory Council.

In 2004, Ron joined the Landscape Architecture program at the University of British Columbia where he continues this work, teaches design studios, a lecture course in Environment and Urban Form and supervises graduate students in related topics. In 2010 he was appointed a University Sustainability Initiative Teaching and Learning Fellow and is a 2011 recipient of a Killam Teaching Prize.