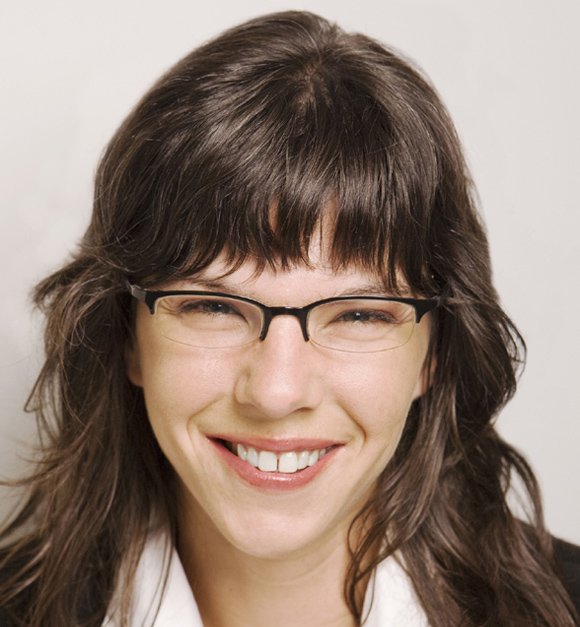 Inspired by Mayor Gregor Robertson’s leadership to join Vision Vancouver, Andrea Reimer was first elected to Vancouver City Council in 2008, and re-elected in 2011 and 2014. She had previously served as a School Board member with the Green Party from 2002–2005.

In her original campaign for City Council, Councillor Reimer made commitments in three key areas:

Councillor Reimer’s work in these areas has helped win the City a number of provincial, national and international awards, including the 2011 BC Business magazine Most Innovative Organization, 2012 Federation of Canadian Municipalities Award for Planning, and the 2013 World Green Building Council award for best green building policy.

Prior to being elected to City Council, Andrea was the executive director of the Wilderness Committee, a position she held for 10 years. In 2007, she was chosen to be trained by Al Gore to deliver his An Inconvenient Truth PowerPoint presentation to local audiences. She has served on the boards of many community organizations, including CCEC Credit Union, Your Local Farmer’s Market Society, Canadian Women Voters Congress, and the Vancouver Foundation Health and Social Development Committee.

Andrea is currently one of nine Loeb Fellows at Harvard University’s Graduate School of Design.