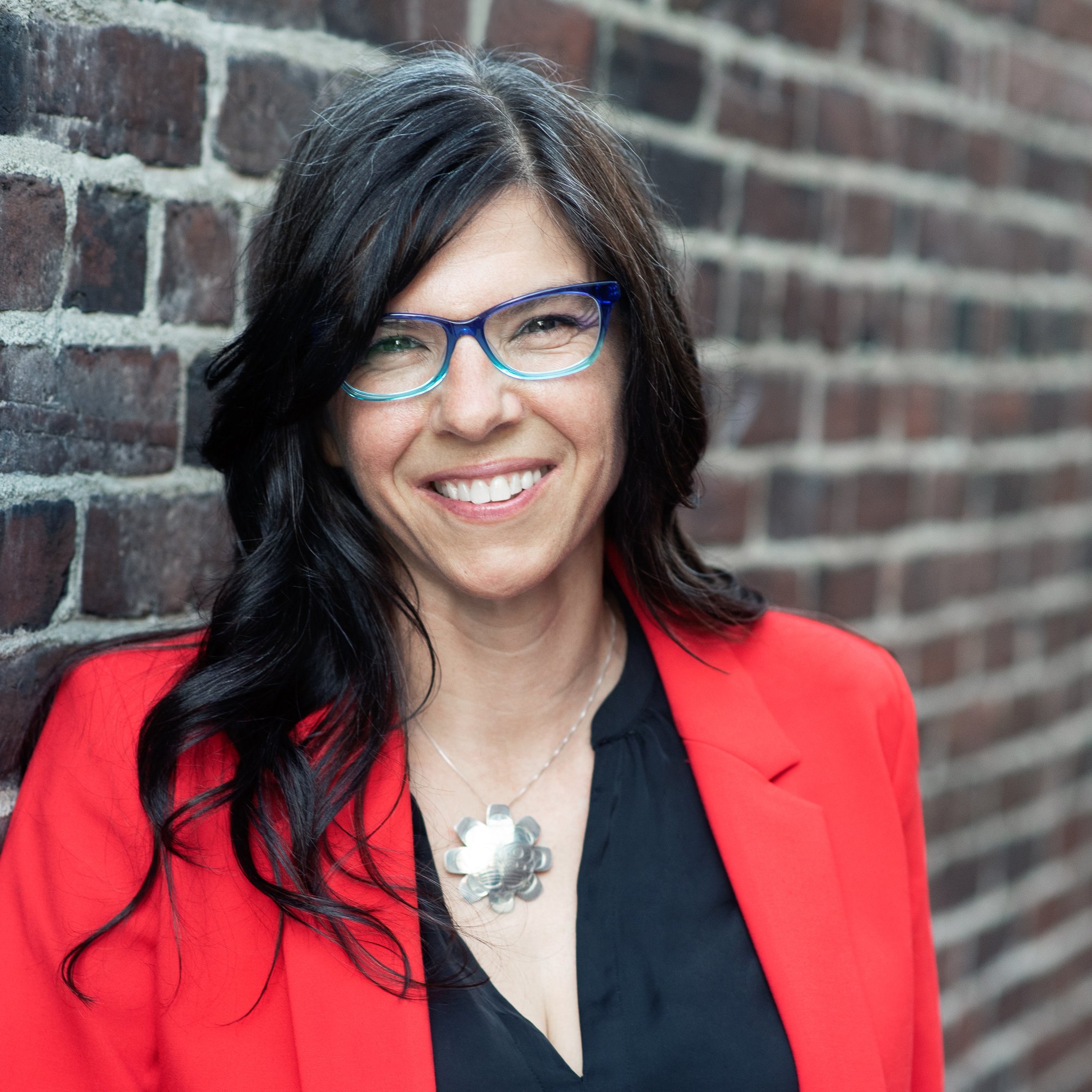 Andrea Reimer is an Adjunct Professor of Practice at UBC’s School of Public Policy and Global Affairs. She was the school’s first Policy Practitioner Fellow. Andrea has been a strong public voice in Vancouver and the metro region for almost two decades, with a focus on working with residents to build green, reconciled, engaged communities and making government easy for the public to access.

Andrea started her public work as a community organizer on community efforts to achieve greater social, environmental and economic justice. In 2002, she was elected to the Vancouver School Board, a first for the Green Party in Canada. In 2008, Andrea co-chaired Gregor Robertson’s successful campaign for Mayor, ran for Council herself, and went on to be elected to three terms on Vancouver City Council.

During her decade on City Council, Andrea spearheaded a number of initiatives, including the City’s effort to be the Greenest City on earth and Vancouver’s nationally significant municipal framework for reconciliation with Indigenous peoples.

As a long-time political lead on community planning in Vancouver and as Vancouver’s representative on Metro Vancouver’s Regional Planning Committee, Andrea also brings a strong understanding of housing, transportation, and land use issues across the region.

After leaving municipal politics, Andrea was awarded a prestigious Loeb Fellowship at Harvard University’s Graduate School of Design where she studied and taught about urban policy and strengthening democracy.

In addition to her public roles, Andrea has also been a prolific community volunteer serving on boards of diverse organizations ranging from a credit union to the Canadian Women Voters Congress. She ran a small business, worked in service, retail, and manufacturing, and survived as a street-involved youth.

She has been recognized with a number of awards including the Queen’s Diamond Jubilee Award and the World Green Building Council Chairman’s Award.  She is frequently asked to speak nationally and internationally on her policy achievements to inspire other governments to bolder action.