VANCOUVER, BC – It’s been one year since the launch of CityStudio Abbotsford in collaboration with the City of Abbotsford and University of the Fraser Valley (UFV). 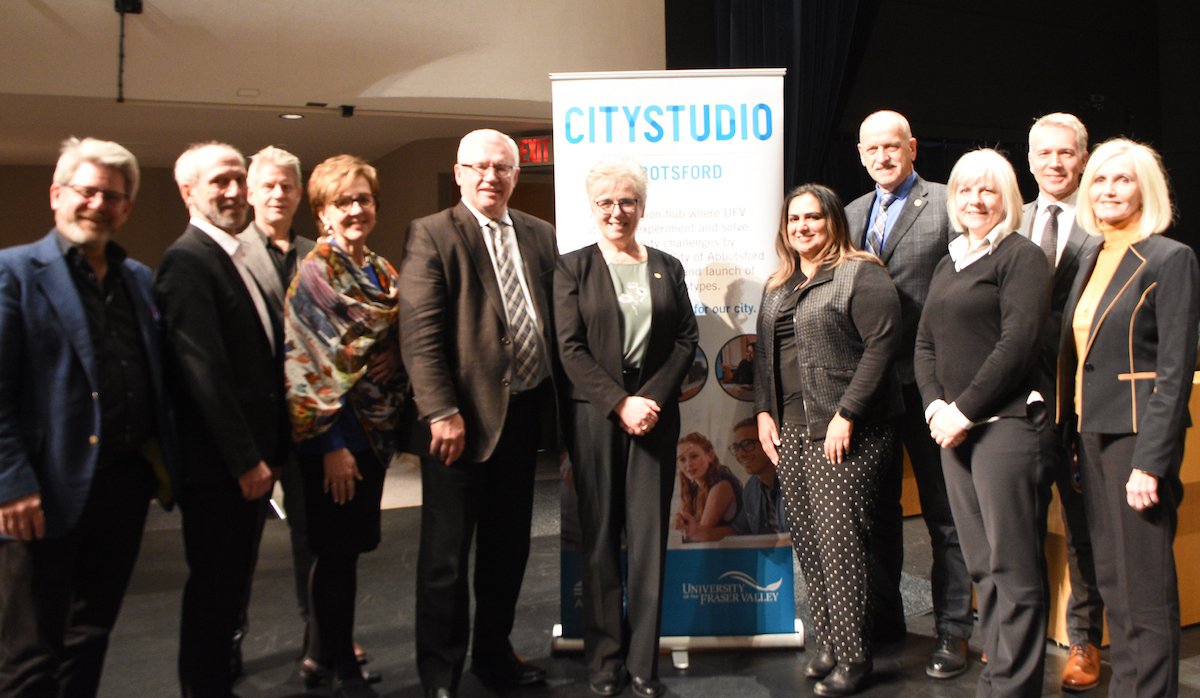 “We’re immensely proud to be celebrating this milestone with the CityStudio Abbotsford team,” explains Duane Elverum, Executive Director and Co-Founder of CityStudio Vancouver. “Abbotsford has been a model city for us in this process and we look forward to continuing the journey with them in year two.”

Abbotsford set a new record launch time for a CityStudio – just 8 months from idea to launch. One year in, CityStudio Abbotsford has successfully carried out a number of multi-term and multi-department civic challenges and hosted two HUBBUB showcases in 2018. 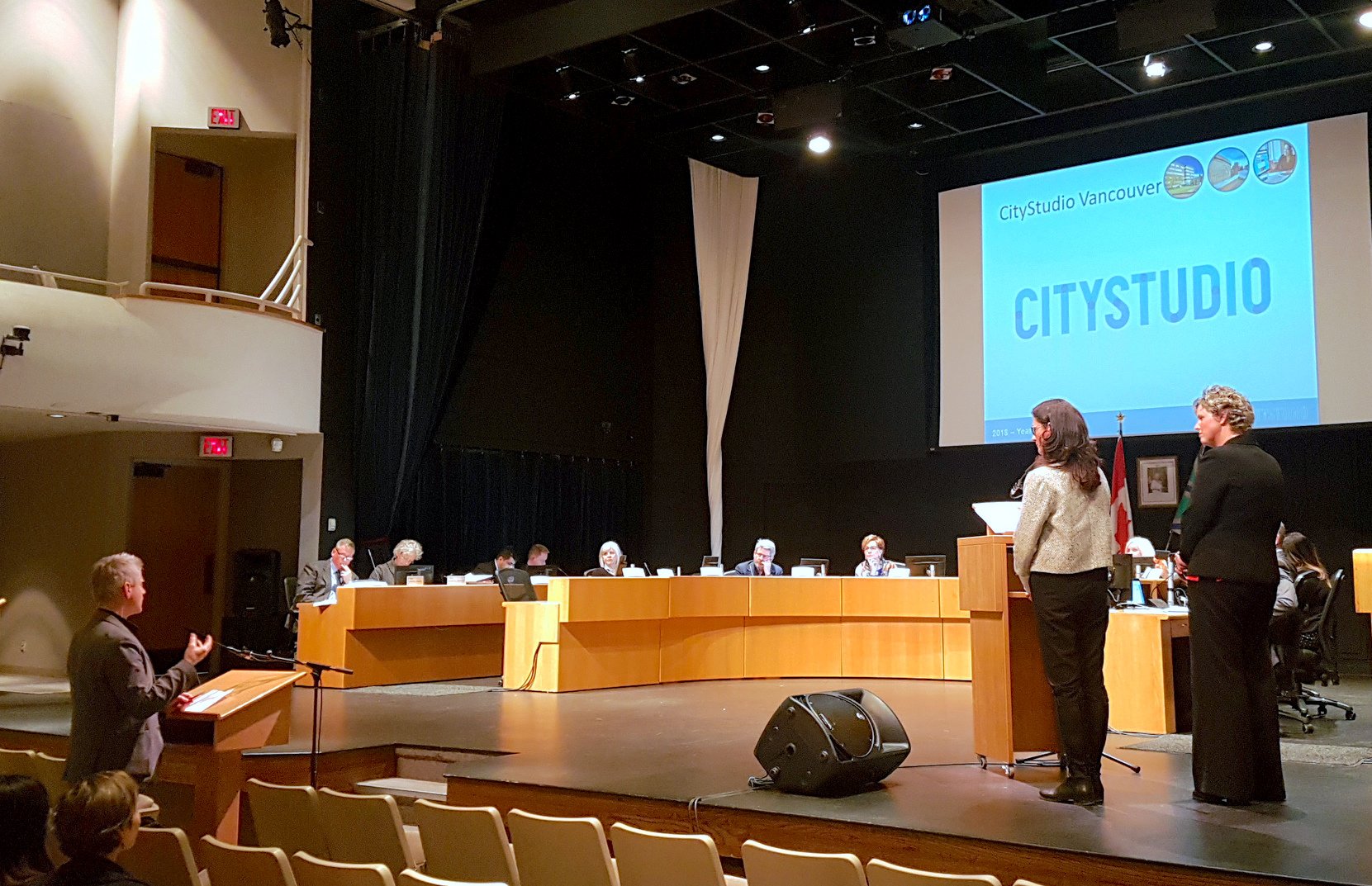 As the third CityStudio in British Columbia, CityStudio Abbotsford continues to lead the way in civic collaboration and innovation, piloting a program with Rick Hansen Secondary School that connects youth and class projects to their community.

Feedback from the Mayor and Council was positive, lauding the potential of CityStudio Abbotsford to create real change within the city and City Hall.

Abbotsford joins Vancouver, Victoria, Waterloo, Brantford and Corner Brook as founding members of the CityStudio Network, as well as Logan and Bendigo, Australia. Together these cities comprise a group of early adopters using the CityStudio model to advance sustainability, increase livability and make cities more engaging and fun.