VANCOUVER, BC – A new report created by City of Vancouver staff will be presented to City Council next week as a follow up to the January declaration of a climate emergency in Vancouver. The report, if approved, will lead to a new focus for projects co-created by students through CityStudio in addition to current strategic priorities outlined by the city.

The original motion entitled “Ramping Up Vancouver’s Climate Action in Response to the Climate Emergency” was put forward by Councillor Christine Boyle on January 15, 2019 and received unanimous approval by Council. City of Vancouver staff were then asked to prepare recommendations for next steps and report back to Council in 90 days. 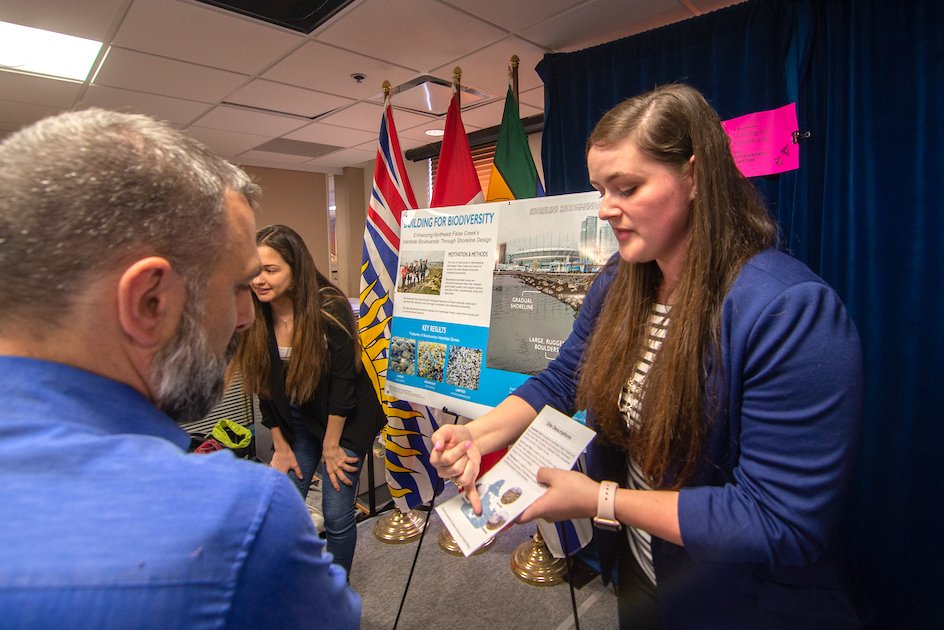 These recommendations for addressing Vancouver’s climate emergency will add to the work that CityStudio is currently doing in support of key City of Vancouver planning areas to expand the problem solving capacity of city staff through co-creation of projects and experiments with post-secondary students.

“CityStudio is part of a global movement of student engagement in cities around the world,” explains Duane Elverum, Executive Director and Co-Founder of CityStudio Vancouver. “This declaration is a significant opportunity for students in Vancouver to make tangible and important contributions to climate action during their time at university.”

“This declaration aligns with the heart of CityStudio’s work to make Vancouver more sustainable, liveable and joyful,” shares Janet Moore, CityStudio’s Board Chair and Co-Founder. “It’s something students have been voicing for many years and we’re excited to see how it creates new opportunities for climate action in Vancouver.”

Members of the community, including students, are invited to attend the upcoming City Council meeting where staff will formally present their Climate Emergency Response report.

CityStudio Vancouver is a non-profit innovation hub where city staff, students and community co-create experimental projects to make Vancouver more sustainable, liveable and joyful. CityStudio started in 2011 as a collaboration between founding partners SFU and the City of Vancouver, and now includes six of the city’s post-secondary institutions (SFU, UBC, BCIT, Langara, Emily Carr and Native Education College). In the last eight years, 5,611 students have worked on 782 projects through CityStudio.